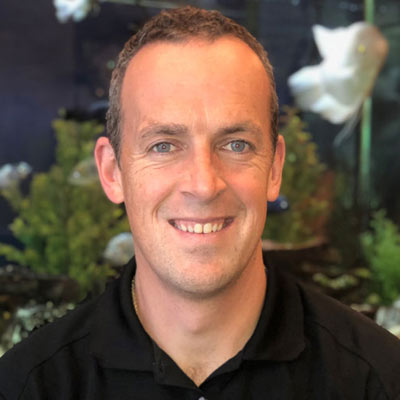 Dr. Ian McNeil has been providing quality and personalized Chiropractic care to the citizens of Eden Prairie and close surrounding areas for over 15 years. Dr. McNeil specializes in the Gonstead technique and has had a passion for Chiropractic that stems all the way back to his childhood.

Dr. Ian received his Doctor of Chiropractic degree from Palmer College of Chiropractic, Davenport, Iowa in 1999. Prior to beginning his chiropractic studies, Dr. Ian studied human anatomy and physiology at Memorial University of Newfoundland, Canada. At Palmer, great things were in store for Dr. Ian. He met his wife, Stacy, originally from Eden Prairie, MN while studying in the first semester of chiropractic school. Eventually, they were married and currently have four children, Lauryn, Austin, Paige, and Natalie.

Before moving to Eden Prairie in 2002, Dr. Ian spent almost 2 years teaching chiropractic at Palmer College while his wife Stacy was finishing her schooling toward her own Doctor of Chiropractic degree. Teaching was amazing and an incredibly rewarding experience but Dr. Ian yearned for the opportunity to directly help more people experience optimal health through chiropractic care. In March of 2002, Dr. Ian began practice in Eden Prairie and has been providing the best possible chiropractic care for people of all ages, utilizing the Gonstead technique. With his athletic background, especially in hockey, Dr. Ian has been able to help athletes of all levels with injuries and with their overall performance.

Let me share my story and passion with you. Since I was eleven years old I have been an avid Atlantic salmon fisherman. In 1993, while rowing up a river in Newfoundland, Canada, (where I'm originally from) my father seriously injured his back. Excruciating pain overcame my dad and he was unable to sit, stand, or walk. Immediately we sought the traditional medical treatment including a series of drugs, physical therapy and he even contemplated surgery. NOTHING WORKED! Finally, a friend recommended seeing a doctor of chiropractic. The chiropractor did a thorough exam, took x-rays, and then "adjusted" my dad's spine. After only one adjustment my father noticed a drastic improvement and was well on his way to better health…and this doctor used the Gonstead technique!!!

Realizing the phenomenal results my father was getting I began to wonder if chiropractic could help me with the debilitating headaches I frequently experienced. Not only did my headaches disappear but also my constant sinus congestion and allergy symptoms. Chiropractic worked so well for my family I knew I had to do this for other people. As soon as I graduated from high school, I began my journey to become a Gonstead chiropractor. The focus of Gonstead chiropractic is to be as specific, precise, and accurate as possible. Adjustments are usually less forceful, more comfortable, and much more specific. 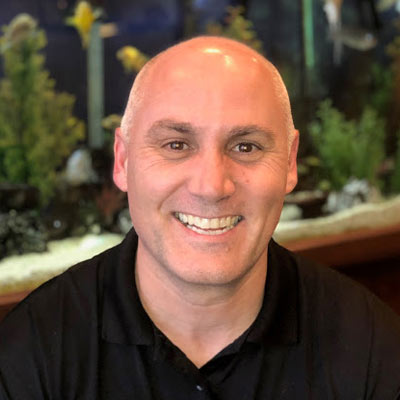 Dr. Troy A Boschee graduated from the Palmer College of Chiropractic in 1997. Dr. Boschee has 23 years of experience. His specialties include Chiropractic and Sports Medicine. 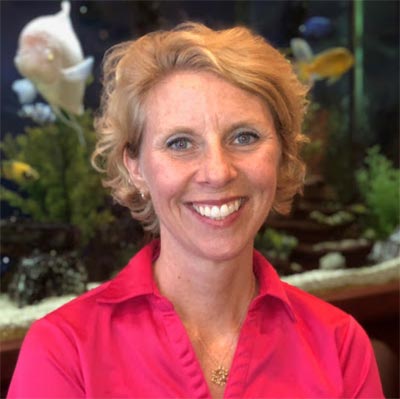 Stacy McNeil has been a Natural Health Practitioner since earning her Doctor of Chiropractic degree in 2001. Her passion lies with the natural healing power that Natural Health treatment provides.

Stacy's career in Chiropractic started while she was just starting Eden Prairie High School when she became a member of Pennebaker Clinic of Chiropractic's (now Platinum Chiropractic) front desk team. Stacy instantly fell in love with and became passionate about chiropractic and all that natural health had to offer. Stacy studied science and nutrition at both the University of Minnesota and Normandale Community College before attending Palmer College of Chiropractic and receiving her Doctor of Chiropractic degree in 2001.